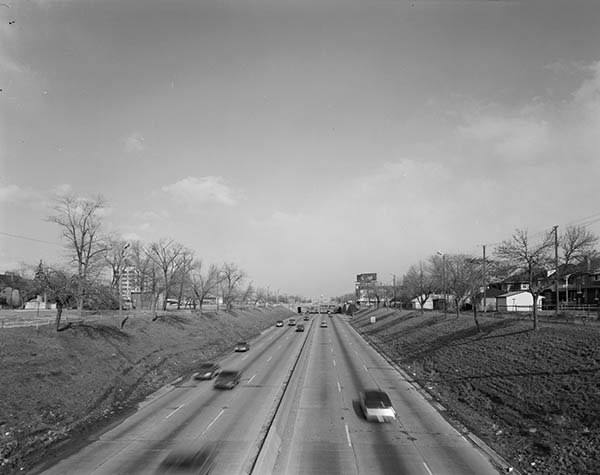 This song is a brother to Jerry's Song. I started out with them as one song, but each deserved their own song. I still think about both of those boys. They were great kids up against a hard world.

The photo is another from the Library of Congress.

She bought a place in a tough part of town,
And I went along for a time,
Stevie and the kids hanging out on the street,
They decided that we were alright.

Working on my car to pull the engine out,
The boys are pitching in,
Getting greasy and dirty, telling jokes together,
Having the time of our lives.

CHORUS:
Stevie built a bike, it was a ten foot bike,
From parts that he found around town.
Here comes Stevie on his ten foot bike,
With a gaggle of kids behind.

Stevies Dad came to the street one day,
To smack around Stevie’s mom,
Then he took that ten foot bike and he,
Broke it up and kicked it around.

Burned up Bridgestone motorcycle,
Stevie’s gonna fix it up,
Takes it apart and puts it back together,
But the damn thing just won’t run.

Stevie quits school, gets him a job,
At the factory above the town,
And he buys him a brand new motorcycle,
Rides it fast and loud.

And he goes out riding one rainy night,
The bridge on Route 99,
Slides and falls on the metal grate,
His face hits the steel going down,

Stevie doesn’t come around with his face torn off,
He finds a new set of friends,
The kind of kids,
That are not real gentle,
But a kid with no face fits right in.

And they grabbed up a kid hitchiking one night,
And beat him till they thought he had died,
But the kid tells the cops about a kid with no face,
Stevies off to prison for life.